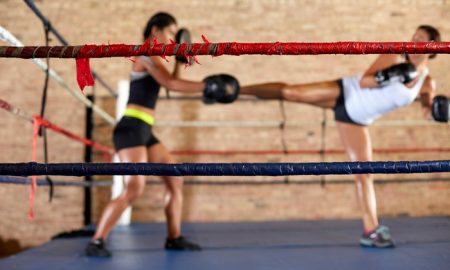 Today’s Groupon Vancouver Daily Deal of the Day: Isshindo Martial Arts: $45 for 8 or $85 for 16 Kickboxing or $95 for Brazilian Jiu Jitsu Classes for Teens and Adults (Up to 62% Off)

This deal is a very hot seller. Groupon has already sold over 125+ vouchers at the time of this post.

The Fine Print
Promotional value expires 180 days after purchase. Amount paid never expires. Must be 13 or older. Must sign waiver. Younger than 18 must have guardian-signed waiver. Registration required. Subject to availability. Limit 1 per person, may buy 2 additional as gifts. Valid only for option purchased. 24hr cancellation notice required. Must redeem last session within 2 months of activation. May be repurchased every 30 days. Merchant is solely responsible to purchasers for the care and quality of the advertised goods and services.