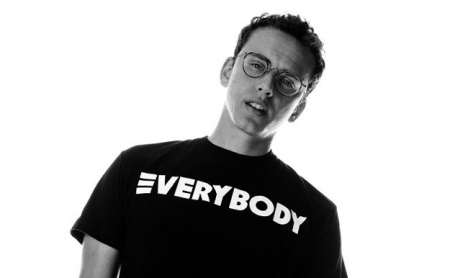 Today’s Groupon Vancouver Daily Deal of the Day: Logic: $49 for one general-admission standing ticket (up to $87.85 value)

This deal is a very hot seller. Groupon has already sold over 325+ vouchers at the time of this post.

This is a limited 2-day only sale that will expire at midnight on Thursday, March 29, 2018.

Click here to buy now or for more info about the deal.The Fine Print
Promotional value expires Jul 16, 2018. Limit 8/person. Valid only for option purchased. Redeem on day of show for a ticket at the venue box office. Refundable only on day of purchase. Must purchase together to sit together. Ticketmaster is issuer of tickets – discount reflects current ticket prices, which may change. Disability seating cannot be guaranteed; contact box office prior to purchase for availability. Ticket value includes all fees. Merchant is solely responsible to purchasers for the care and quality of the advertised goods and services.Logic
https://www.pne.ca/event/logic/
2901 E Hastings St., Vancouver, BC V5K 5J1 (3.8 miles)

His Continued Rise: Coming a long way from his humble beginnings in Gaithersburg, Maryland, Logic has grown into one of hip-hop’s brightest stars with multi-platinum singles, billions of streams, and performances at the Grammy Awards and MTV Video Music Awards.
“1-800-273-8255”: This is the number for the National Suicide Prevention Lifeline and the title of Logic’s quadruple-platinum single advocating mental health and suicide prevention awareness. The song—featuring singers Alessia Cara and Khalid—earned two Grammy Award nominations and has a music video that’s been viewed more than 326 million times on YouTube.
His Latest Project: On March 9, 2018, Logic caught fans by surprise with the unannounced release of his latest mixtape, Bobby Tarantino II, which features guest contributions from 2 Chainz, Big Sean, and Marshmello, the latter of whom appears on the single “Everyday.”