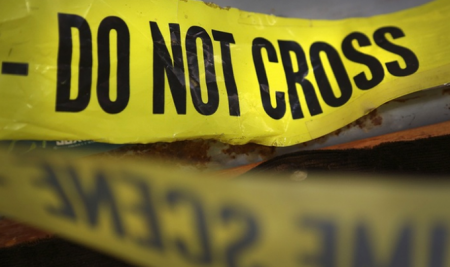 The Fine Print
Promotional value expires Oct 8, 2017. Amount paid never expires. Reservation required. Limit 1 per person, may buy 1 additional as gift. Limit 1 per visit. Valid only for option purchased. Not valid until April 15, 2017. Merchant is solely responsible to purchasers for the care and quality of the advertised goods and services.

240 East Cordova Street used to be the address where Vancouver’s police officers, morticians, judges, and dead converged. The building, which was built in 1932, served as the city’s coroner’s court and morgue until the 1980s and the city analyst’s lab until 1995. Countless toxicology tests and several high-profile investigations have taken place between the building’s walls, including the Castellani Milkshake Murder and Errol Flynn’s autopsy. Fittingly, given the building’s significance to Vancouver’s criminal-justice history, it is now home to the Vancouver Police Museum.

To date, the museum staff has curated a selection of approximately 20,000 historical artifacts, including confiscated weapons, counterfeit currency, photographs, paperwork, and vintage police vehicles. Currently, 40 per cent of the collection is on display in the museum’s several exhibits, one of which allows visitors to explore a coroner’s forensic lab. The museum also offers educational programs such as walking tours and a two-hour forensic-science program. During this program, guests scour a faux crime scene for clues and try to prevent the brash, young rookie cop from running off into the night to find the perpetrator.