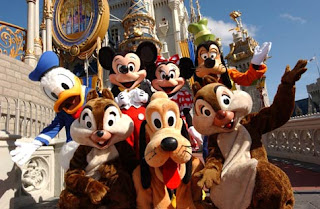 I saw this incredible flight deal posted on YVR Deals:

Continental and United are having a fare war to Florida and they just drastically dropped the price of their flights to Orlando, Florida between April and February 2012 down to $168 roundtrip after tax.

Yes, all the way up to February 2012! Even New Year’s Eve looks to be available, try December 29 to January 4 for example.

Here’s the screenshot from Orbitz:

if you have any interest in checking out Disneyworld this year, it could be worth a look.

Click here to visit YVR Deals or for more information about this incredible deal.