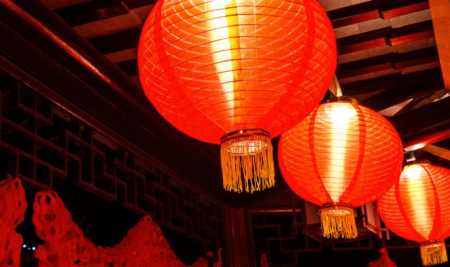 LivingSocial Vancouver Daily Deal of the Day: Lanterns In The Garden 2018: $21 for Two General Admission Tickets. Eight Options Available (Up to 30% Off)

This deal is a very hot seller. LivingSocial has already sold over 100+ vouchers at the time of this post.

A quarter of a century has gone into the perfection of Joey’s Seafood Restaurants’ recipe for fish and chips. It’s hard to imagine that the eatery’s founders knew back in 1985 that their cozy seafood spot would one day expand throughout the country, let alone that their customers would be able to order their signature dish in four types of fish. Today, St. Louis-style ribs and chicken join the menu’s oceanic options, which include fillets of salmon. To keep its menu fresh, the kitchen staff regularly adds modern twists such as sweet-potato fries and crispy shrimp tacos.

The Fine Print
Expiration varies. Amount paid never expires. Limit 2 per person, may buy 2 additional as gifts. Limit 1 per visit. Valid only for option purchased. Merchant is solely responsible to purchasers for the care and quality of the advertised goods and services.