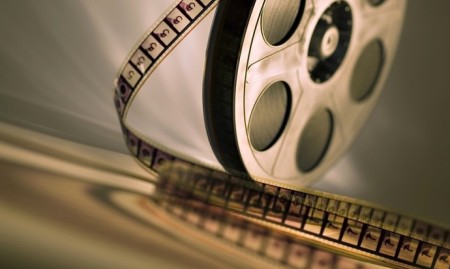 This is a limited 4-day only sale that will expire at midnight on Monday, November 2, 2015.

In a Nutshell
The longest-running Asian film festival in Canada screens features and shorts that fit the theme, “What’s Your Role (in your community)?”

The Fine Print
Expiration varies. Limit 8/person. Valid only for option purchased. Redeem on day of event for a ticket at venue box office. Refundable only on day of purchase. Discount reflects merchant’s current ticket prices, which may change. ADA seating cannot be guaranteed. Contact box office prior to purchase for availability. Ticket value includes all fees. Merchant is solely responsible to purchasers for the care and quality of the advertised goods and services.

History: For more than 15 years, the Asian Film Festival has been celebrating the diversity and unique perspectives wrought by Asian culture in film and media, and every year it brings with it a different theme. This year’s theme: “What’s Your Role (in your community)?”
The Films: more than 37 features and shorts of all genres (all with English dialogue or subtitles)—including 4 North American premieres and 13 Canadian premieres—divided into nine programs
Don’t Miss: Seoul Searching, a romantic teen comedy that finds a group of foreign-born Korean teens in a Seoul summer camp to learn about the Korean government—and themselves (opening night).
Click to view all available films