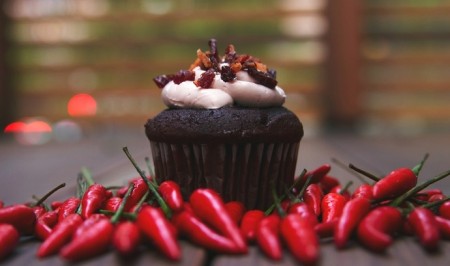 Last Chance Reminder: I originally posted about this deal last week. Here’s a reminder that today is your last chance to buy the deal as expires tonight. At the time of this post, they have sold over 225+ vouchers so don’t miss out!

This is a limited 4-day only sale that will expire at midnight on Friday, August 15, 2014.